The Science Coalition’s Champion of Science Award recognizes members of Congress whose actions and votes consistently reflect their support for fundamental scientific research. These members believe that fundamental scientific research, conducted at universities and national labs across the country, is essential to the nation’s ability to address pressing issues across a number of policy areas including health, security, energy and the environment. Additionally, the actions and votes of these champions reinforce that a strong federally supported fundamental research enterprise drives innovation that fuels the U.S. economy. A distinguished group of over 100 current and former members of Congress have received this award since 1999. 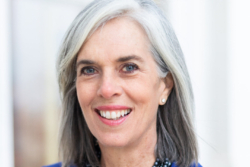 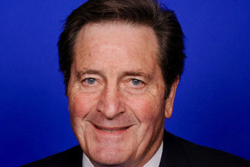 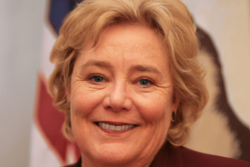 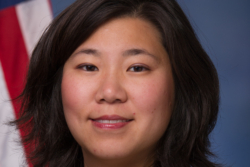 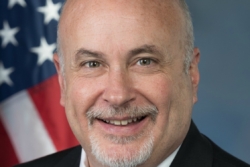 “The cutting-edge research conducted by universities in Michigan and across the country is generating new technologies and advancements that will save lives, create jobs and revolutionize our world.”

“Diseases know no political parties or regional differences, they affect us all indiscriminately. That’s why we need to keep fighting to get our researchers every tool they need to find cures.”

“If America wants to lead the world in the discoveries, innovation, and advancements to improve lives, it will be our commitment to science that drives us forward.”

“Scientific research is critical to securing America’s competitive edge in our global economy today and in the future.”

“Failing to adequately invest in basic science research puts America’s place as the world’s innovation leader at risk, especially at a time when other nations are pouring resources into those areas.”

“Advances in science and technology are at the heart of our economic growth and dynamism – from oil fields to operating rooms to outer space, support for scientific research and development has improved the lives of people throughout Texas and the country.”

“As we seek solutions to some of our most vexing challenges, scientific research and innovation must continue to play an important role.”

“Given the vast amount of progress made over the last century and the great potential current research holds, now is not the time for our nation to waiver on its commitment to advancing scientific research.”