The Science Coalition today presented Congressman Ron Kind with its Champion of Science Award in recognition of his strong commitment to funding the basic research that keeps the United States and the state of Wisconsin at the forefront of scientific discovery and technological innovation.

“Congressman Kind is a stalwart champion of scientific research and innovation. He understands the important relationship between federal investments in education and research and America’s ability to create jobs, grow our economy and compete globally,” said Science Coalition President Tim Leshan of Northeastern University.

Throughout his time in Congress, Rep. Kind has demonstrated his commitment to research and innovation in many different ways. He has been an active advocate for higher education and research in his home state of Wisconsin and across the nation. He was a strong supporter of the America COMPETES Reauthorization Act of 2010. As co-chair of the Taskforce on Innovation, Competitiveness and Tax Reform of the House New Democrat Coalition he helped lead the development of principles for Innovation and Competitiveness that recognized the crucial role of funding for basic scientific research. Now, as Chairman of the Coalition, he is bringing his passion for innovation and education to the forefront of the group’s efforts.

“Support for science is vital. New knowledge is the basis of our future economy, as well as for things we care deeply about such as improved health care and medicine,” said University of Wisconsin-Madison Interim Chancellor David Ward. “Support from Congressman Kind and others is critical for us. It will help us succeed and deliver on the promise of modern science.”

“It’s an honor to receive this award from the Science Coalition, a group that is doing great work ensuring that our country stays on the cutting edge of technological and scientific research,” said Congressman Kind. “I will continue to fight for policies that strengthen education and invest in research to ensure that America will always be an innovative leader in the global marketplace.”

The award was presented to Congressman Kind by UW-Madison’s Interim Chancellor Ward at an event in the Longworth Building on Capitol Hill. The University of Wisconsin-Madison is a member of The Science Coalition. 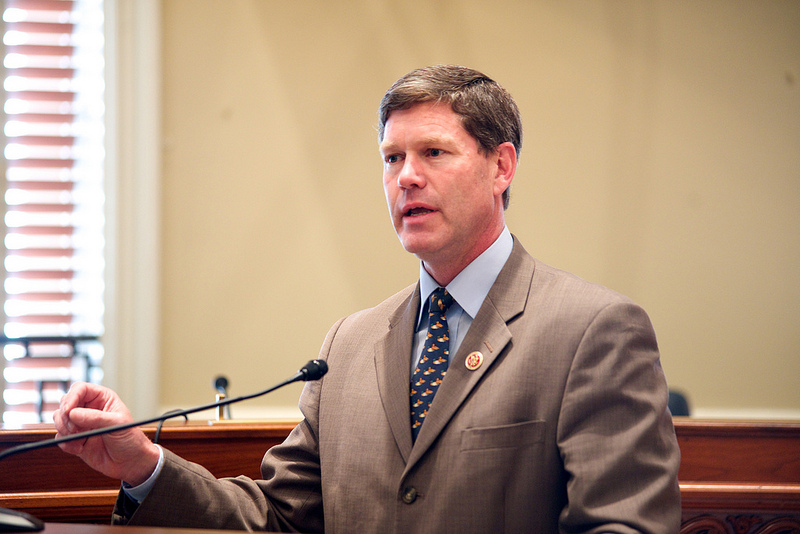 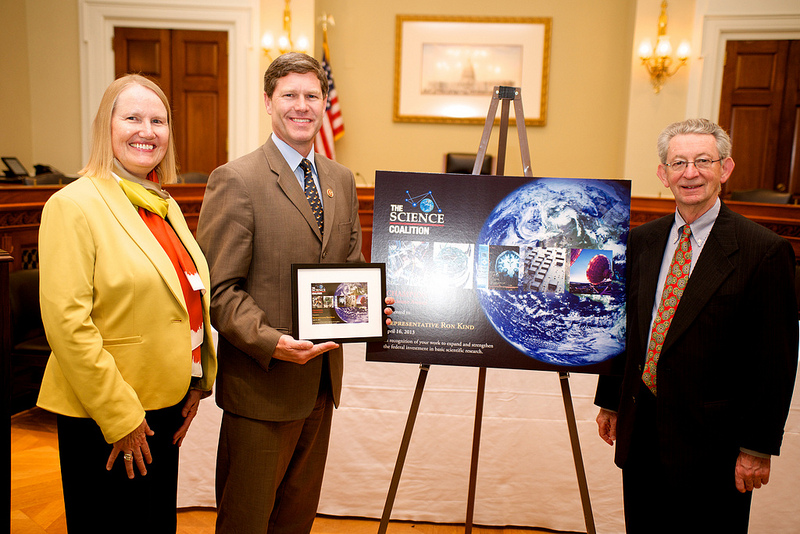