The Science Coalition today presented Senator Patty Murray with its Champion of Science Award in recognition of her strong commitment to funding the basic research that keeps the United States and the state of Washington at the forefront of scientific discovery and technological innovation.   The award was presented at an event in Washington, D.C., by Washington State University President Elson S. Floyd.

“Senator Murray’s continued support has enabled Washington State University to become the world class research institution we are.   From protecting our state’s $40 billion agriculture industry through support for  the National Clean Plant Network and Specialty Crop Research Initiative, to working with our researchers to enhance our national security, all while ensuring our students can afford college.  WSU is grateful and proud of the work our Senator has done for us, the state of Washington and the nation as a whole.”

“Washington State’s science community is developing innovative solutions to some of our biggest challenges. I am honored to receive this award and look forward to continuing to fight for funding for critical research that benefits not just our state, but the entire country,” Senator Murray said.

As Chair of the Senate Budget Committee, Senator Murray has been outspoken about the devastating effects of sequestration on scientific research, and has fought to protect federal investments in research and development. She is a longtime supporter of agricultural and health care research, showing proven leadership in securing federal grants for programs across Washington State.

“Senator Murray has been a tireless advocate for government funding of basic scientific research and education over her more than two decades of service in the U.S. Senate,” said Science Coalition President Tim Leshan of Northeastern University.  “Senator Murray understands that these are the investments that educate the next generation, grow our economy, and keep America at the forefront of innovation.  We are particularly grateful for her leadership in attempting to find a way to avoid the damaging cuts to research wrought by sequestration and we are honored to present her with this award.”

The Science Coalition, a non-profit, nonpartisan organization of more than 50 of the nation’s leading public and private research universities, including Washington State University and Northeastern University, which has a graduate satellite campus in Seattle.  The Science Coalition is dedicated to sustaining strong federal funding of basic scientific research as a means to stimulate the economy, spur innovation and drive America’s global competitiveness.

The Science Coalition’s Champion of Science Award recognizes members of Congress whose actions and votes consistently reflect their belief that basic scientific research, conducted at universities and national labs across the country, is essential to the nation’s ability to address pressing issues in health, security, energy and the environment, and additionally, that a strong federally supported basic research enterprise drives the innovation that fuels the U.S. economy. Senator Murray joins a distinguished group of more than 60 current and former members of Congress who have received this award since 1999. 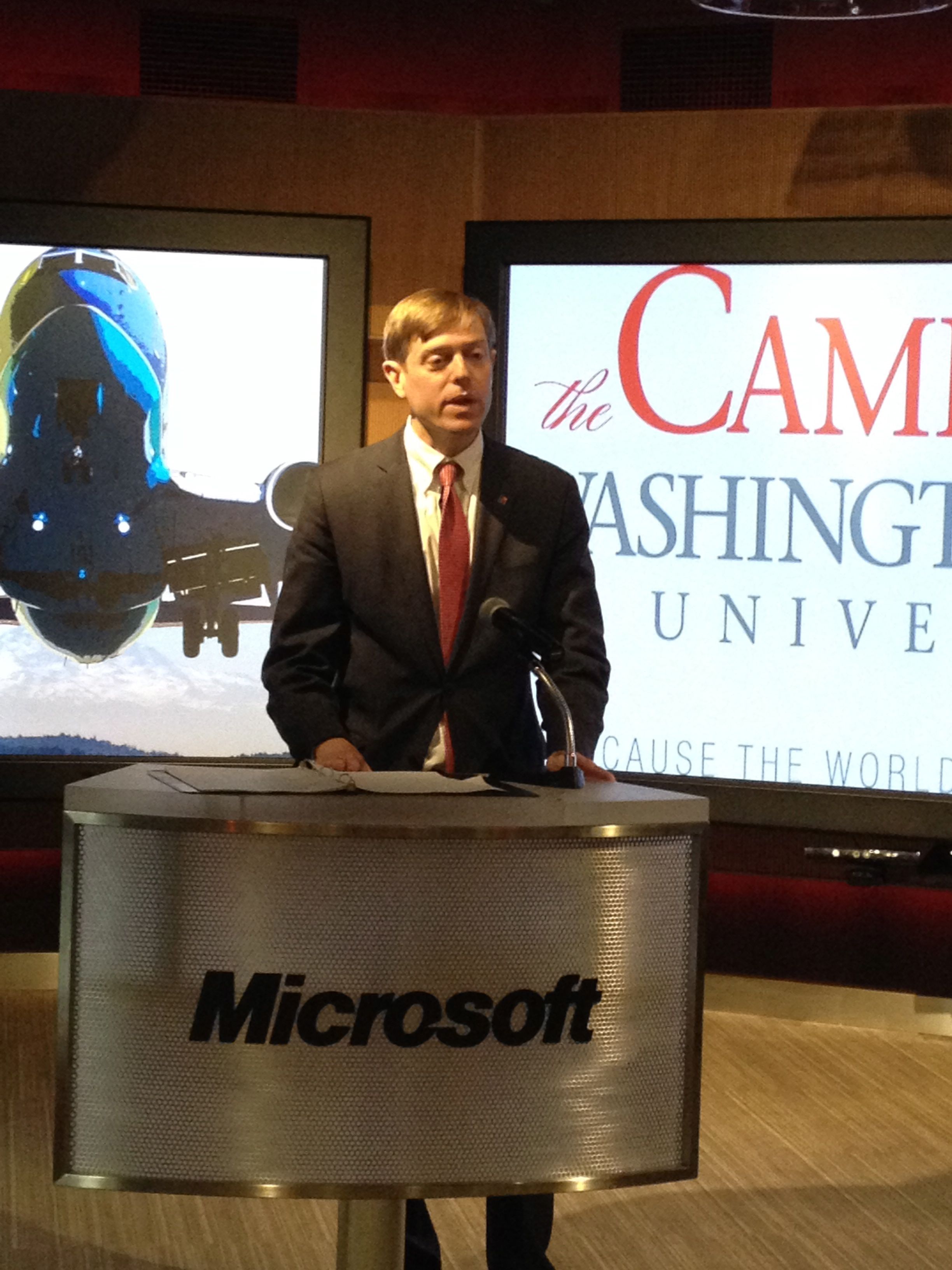 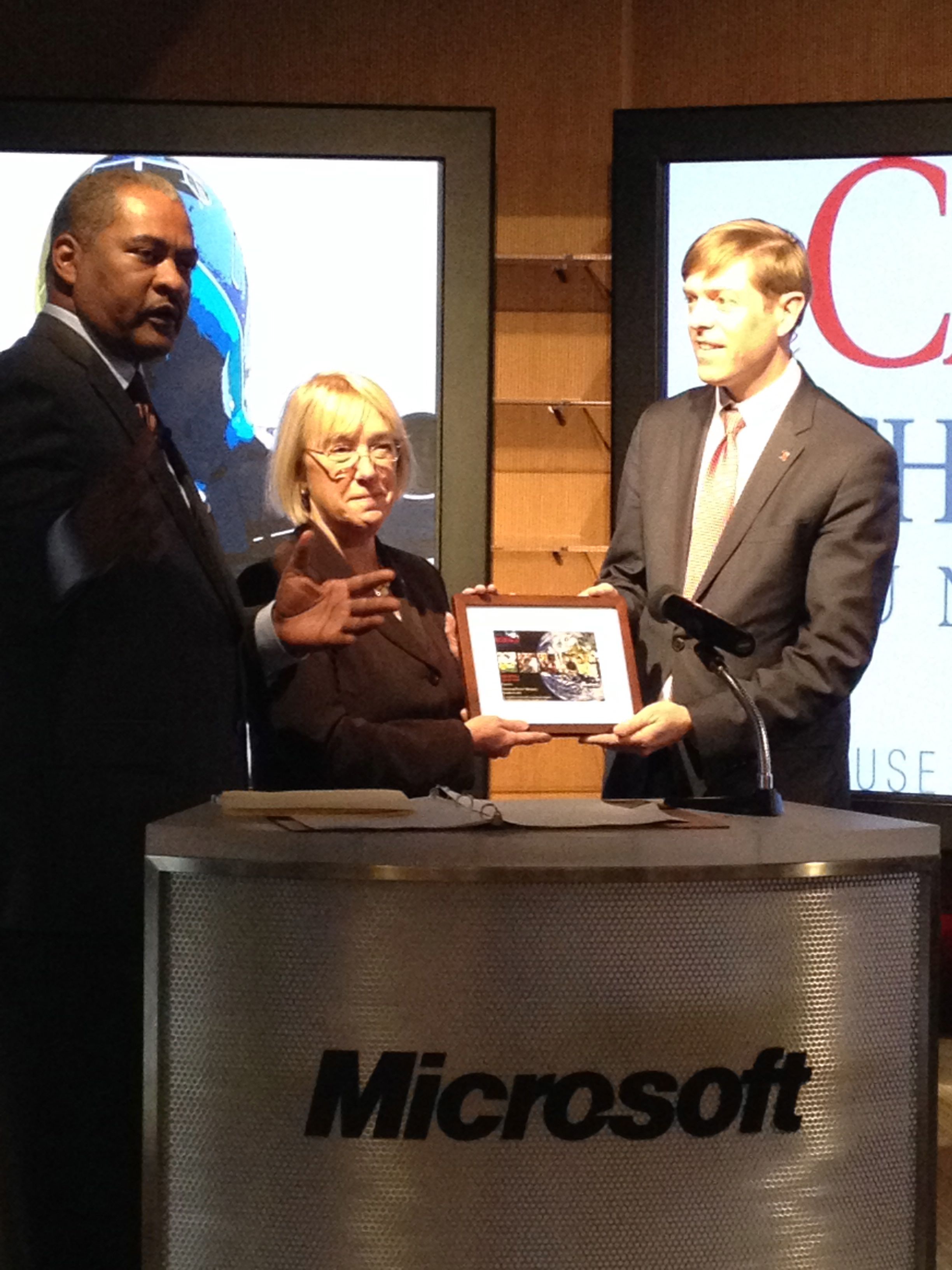 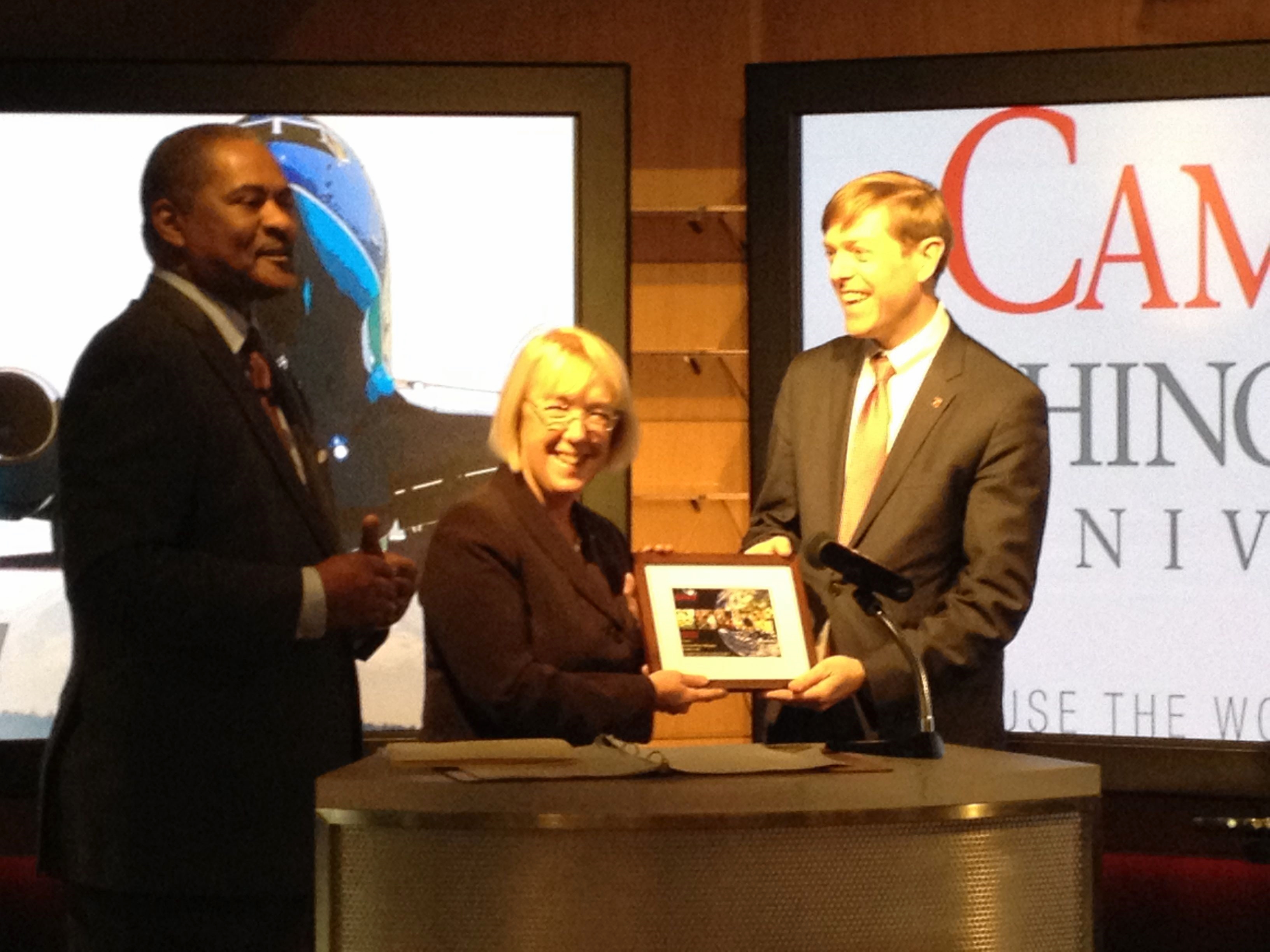 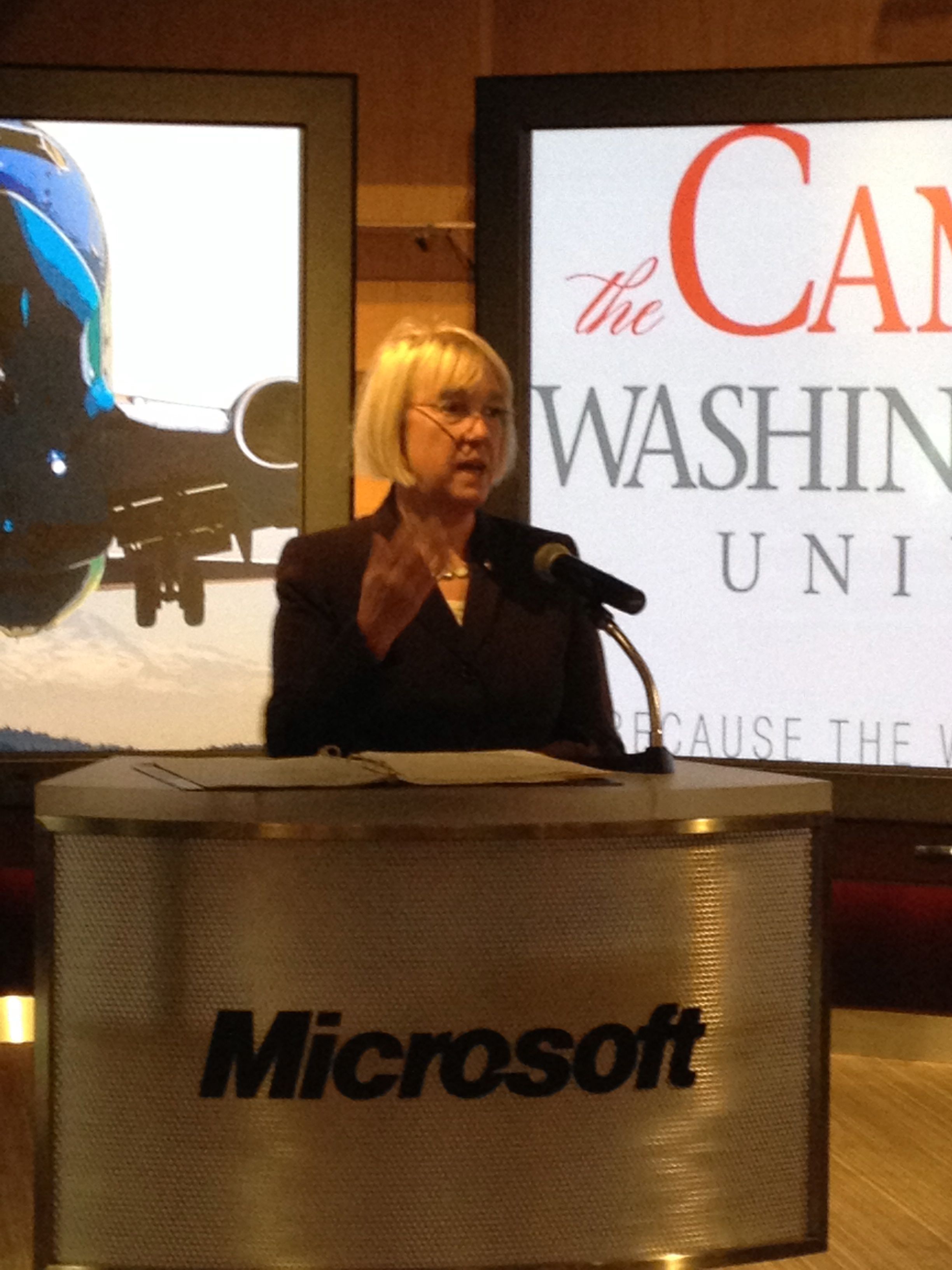 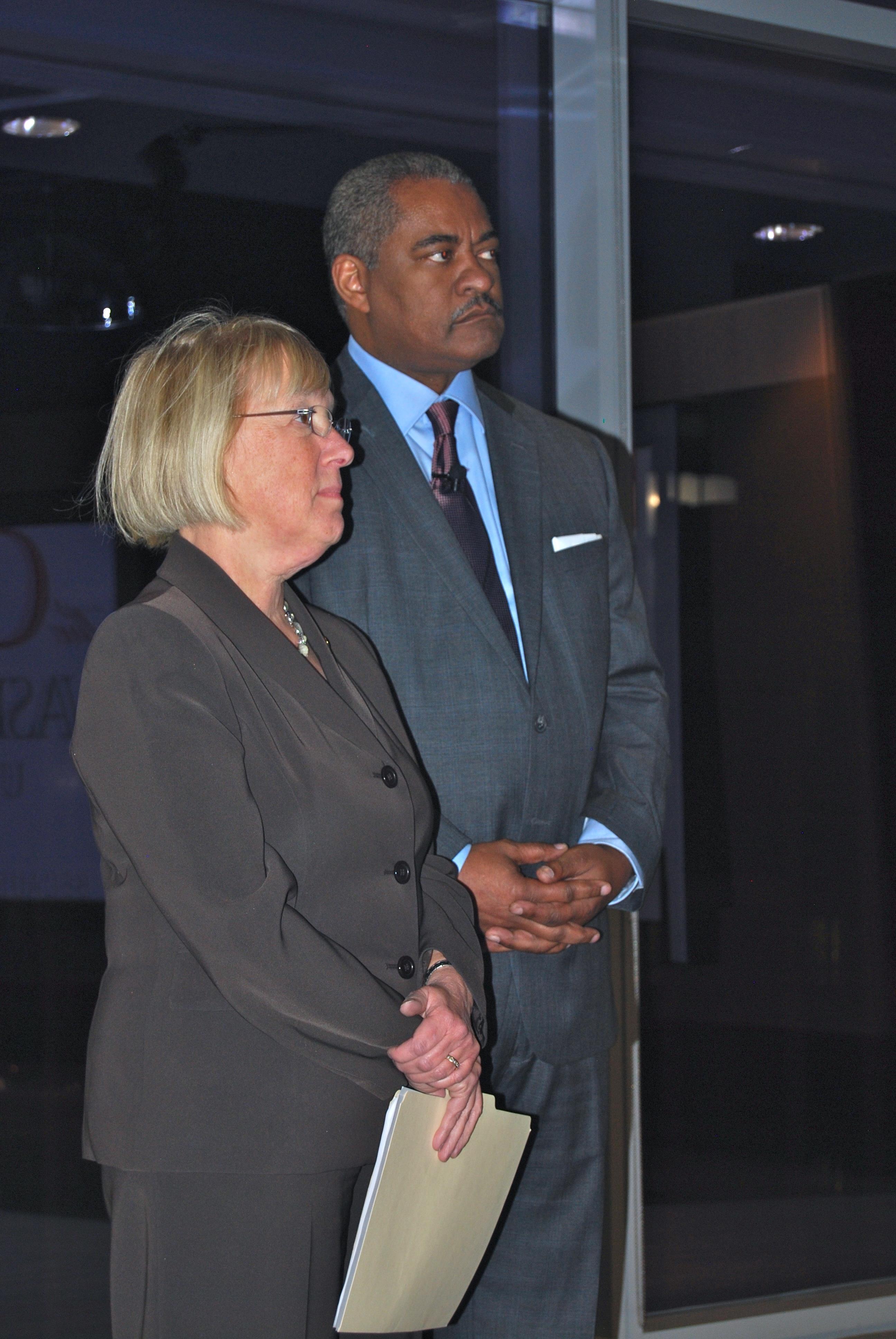 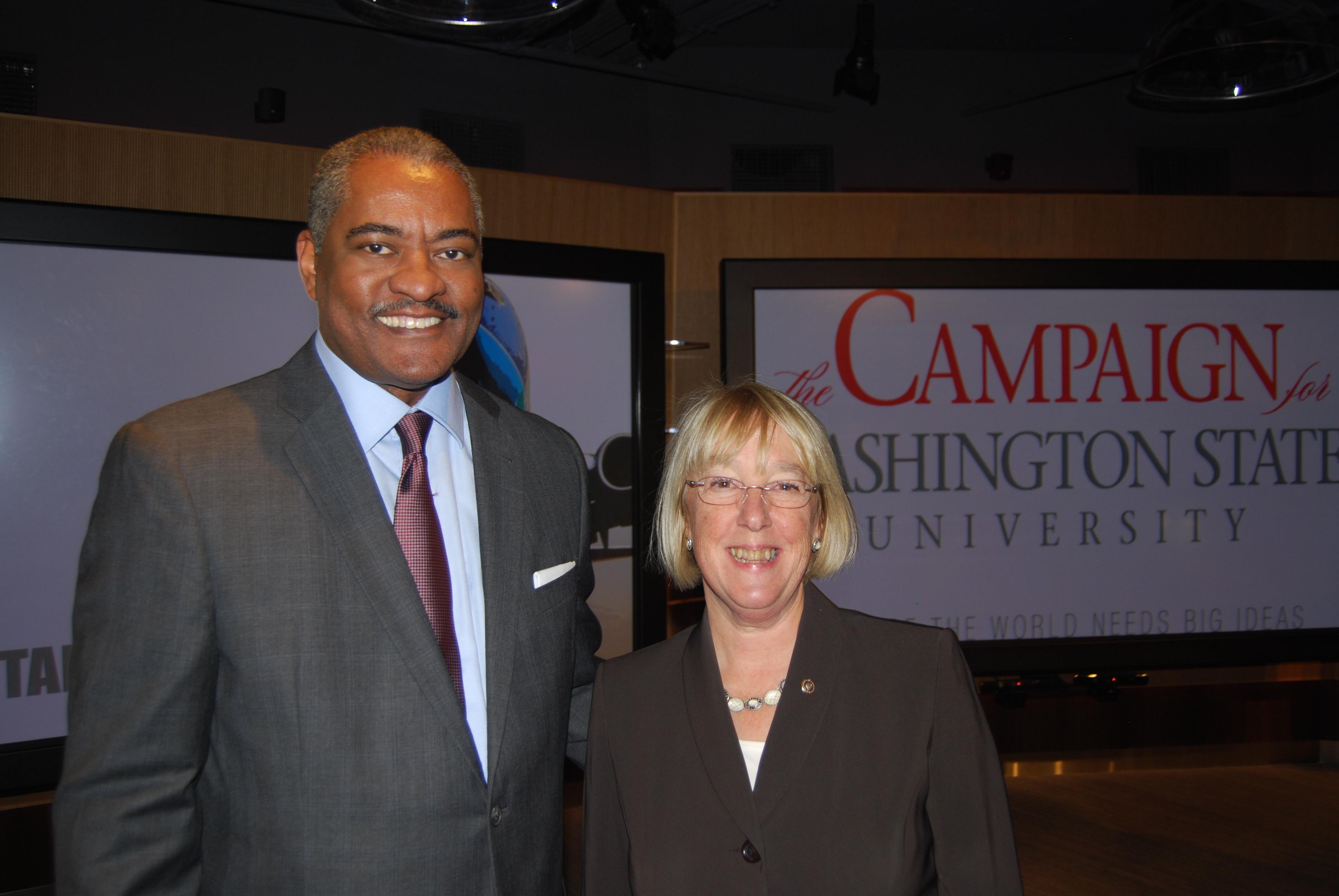 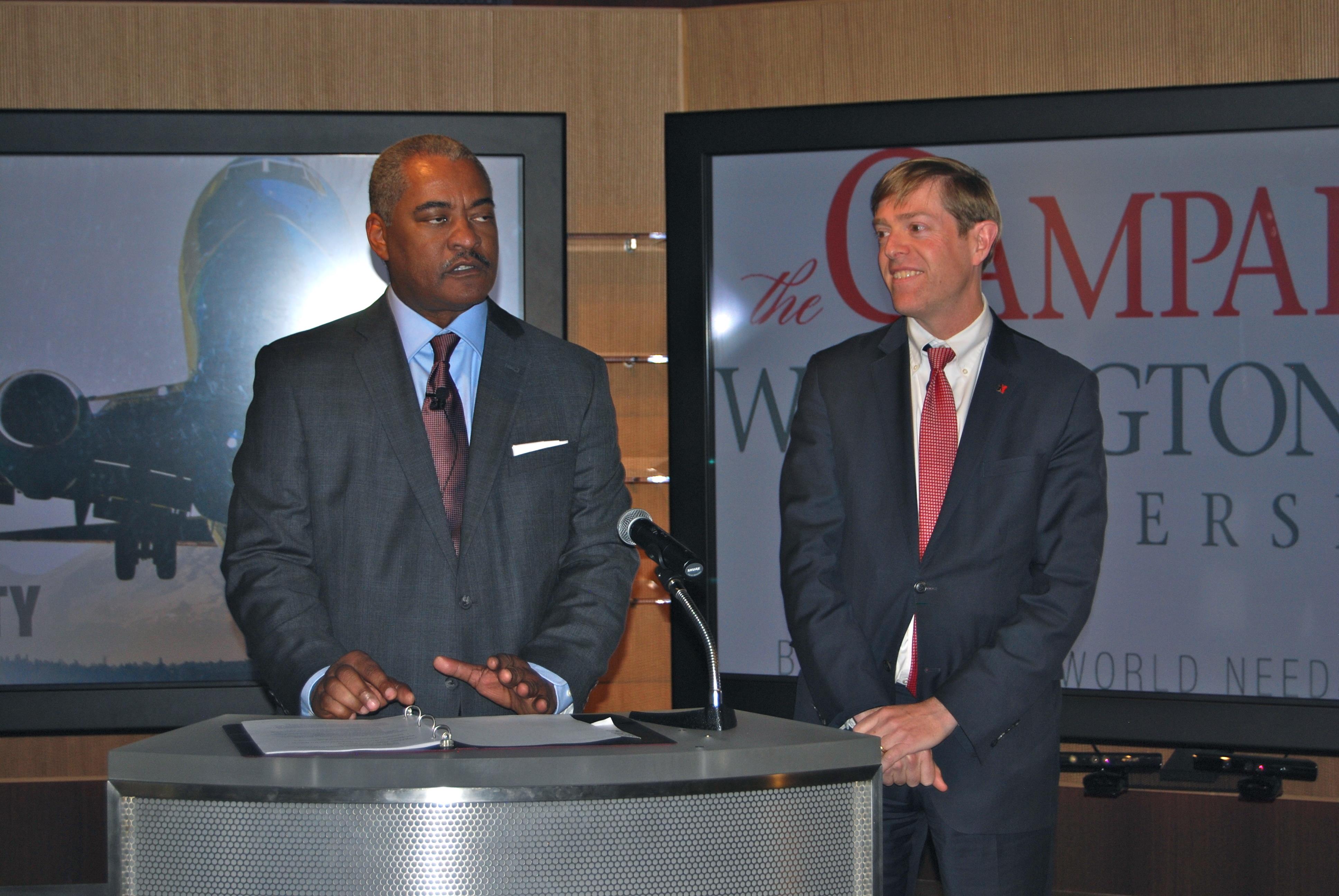