The Science Coalition today gave Senator Lamar Alexander its “Champion of Science” award in recognition of his strong and continued advocacy for basic research funding. “Senator Alexander knows first-hand the role basic research plays in driving our economy and keeping America competitive in the global marketplace,” said John Edward Sexton, President of New York University. “Senator Alexander understands that spending for scientific research is not an expense, but rather an investment in America’s future,” Sexton added. A dozen representatives from Science Coalition universities accompanied Sexton at the event on Capitol Hill.

Senator Alexander, Chairman of the Republican Conference, has demonstrated his support for science and higher education throughout a long and distinguished career, including service as Governor of Tennessee, as the U.S. Secretary of Education, the president of the University of Tennessee, and as a professor at Harvard’s Kennedy School of Government. Senator Alexander helped lead the effort that resulted in passage of the America COMPETES Act last year, supporting science funding and science, technology, engineering and math (STEM) education to keep America competitive. This year, Senator Alexander has helped push for critically necessary emergency funding to keep key science programs running, including at the country’s national laboratories and the U.S. commitment to the International Thermonuclear Experimental Reactor (ITER) Project. 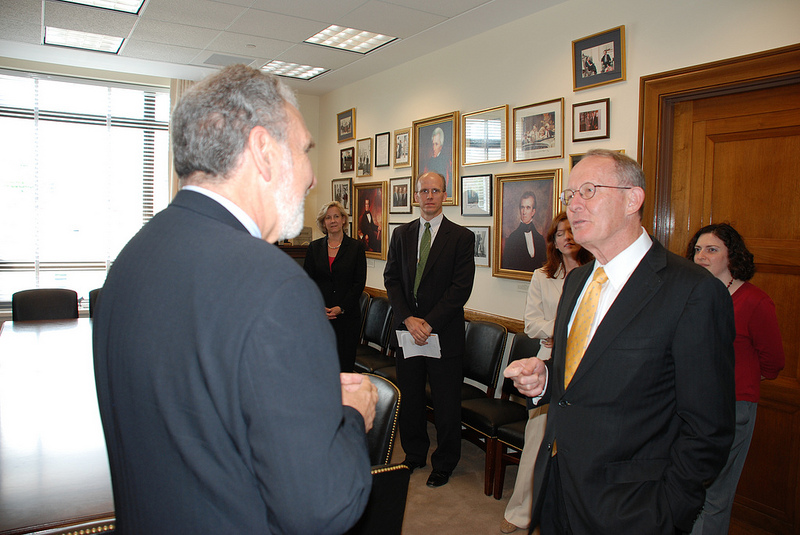 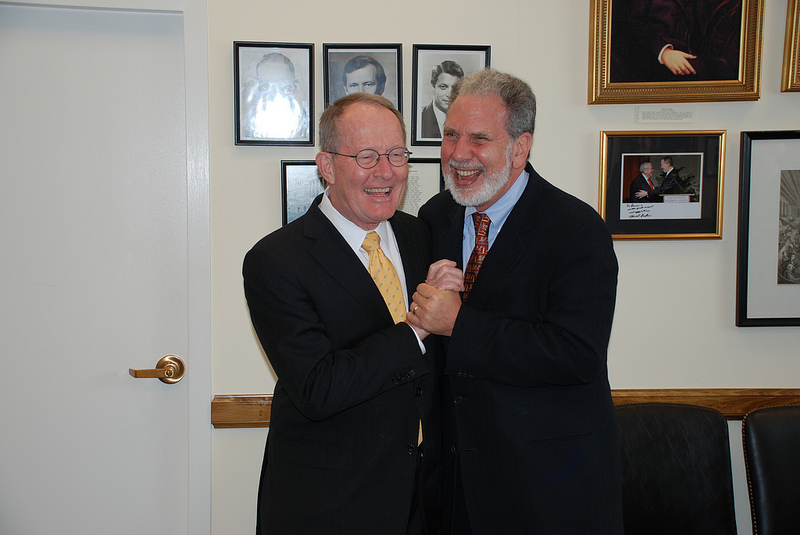 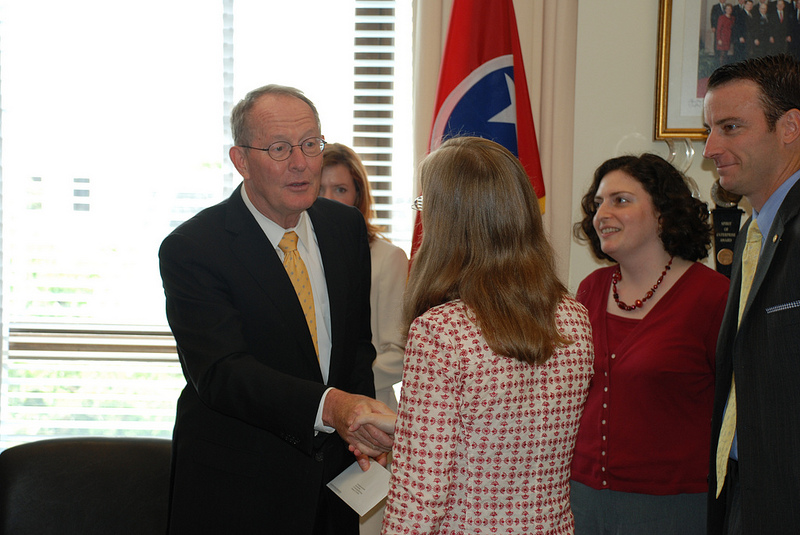