The Science Coalition today presented Congressman Daniel Lipinski with its Champion of Science Award in recognition of his strong commitment to funding the basic research that keeps the United States and the state of Illinois at the forefront of scientific discovery and technological innovation.

The award was presented to Congressman Lipinski by Northwestern University President Morton Schapiro and University of Chicago President Robert Zimmer at an event at 1871, a co-working center for digital startups in Chicago. Both universities, as well the University of Illinois, are members of The Science Coalition.

“Congressman Dan Lipinski understands that the federal government’s investment in science and education is critical to our economic growth, our national security, and our quality of life,” said Northwestern University President Morton Schapiro. “Since his election to Congress in 2004 he has emerged as a leading voice in support of basic research, transferring research discoveries into the marketplace, and training the next generation of scientists and innovators.  I am proud to honor this distinguished alumnus of Northwestern University as a true Champion of Science.”

“Throughout his five terms in Congress, Dan Lipinski has played a leading role in support of science funding and innovation policies that serve to strengthen the core missions of our universities and national laboratories,” said University of Chicago President Robert Zimmer. “The recognition by the Science Coalition is well deserved.”

“Congressman Lipinski has been a strong and steady voice for federal funding for scientific research that allows our state’s top research universities to address the world’s toughest challenges,” said Dr. Robert A. Easter, President of the University of Illinois, with campuses in Urbana-Champaign, Chicago and Springfield. “The University of Illinois is a land-grant institution with an economic development mission, and we are one of the nation’s top recipients of National Science Foundation funding.  We are particularly grateful for Rep. Lipinski’s strong support for basic research at NSF as well as programs that support innovation like I-Corps, which trains researchers and students to be entrepreneurs and accelerate innovation from NSF-sponsored research.”

Since joining Congress in 2004, Congressman Lipinski has emerged as a leading voice in support of federal investments in innovation and scientific research at universities, national labs, and other entities in Illinois and across the country.  As a Ranking Member of the Science, Space and Technology Subcommittee on Research, he spearheaded the reauthorization of the National Science Foundation (NSF) in 2010, which increased support for high-risk research, technology transfer, and graduate research fellowships.  A former teacher and engineer, he has worked to advance legislation to improve STEM education at the K-12, undergraduate, and graduate level, including the America COMPETES Act.

“Our world is much better today because of the investments the United States has made in basic science research. These investments have resulted in historic breakthroughs in how we understand the world, and have led to advances in medicine and technology that have made possible new products that have created jobs and economic development. The benefits go on and on. That’s why I am committed to keeping the country at the forefront of scientific research and leading the way in developing new technologies and creating new jobs,” Lipinski said. “We are fortunate in Illinois to have three of the world’s great research universities in Northwestern University, the University of Chicago and the University of Illinois. I wish to thank The Science Coalition and the universities for this tremendous honor.”

“Congressman Lipinski understands the vital role investments in basic scientific research play in advancing American innovation, education and economic development,” said Science Coalition President Tim Leshan of Northeastern University.  “He has fought tirelessly to maintain federal research funding for our nation’s science agencies and national laboratories, and we are happy to present him with this award.”

The Science Coalition’s Champion of Science Award recognizes members of Congress whose actions and votes consistently reflect their belief that basic scientific research, conducted at universities and national labs across the country, is essential to the nation’s ability to address pressing issues in health, security, energy and the environment, and additionally, that a strong federally supported basic research enterprise drives innovation that fuels the U.S. economy. Congressman Lipinski joins a distinguished group of more than 60 current and former members of Congress who have received this award since 1999. 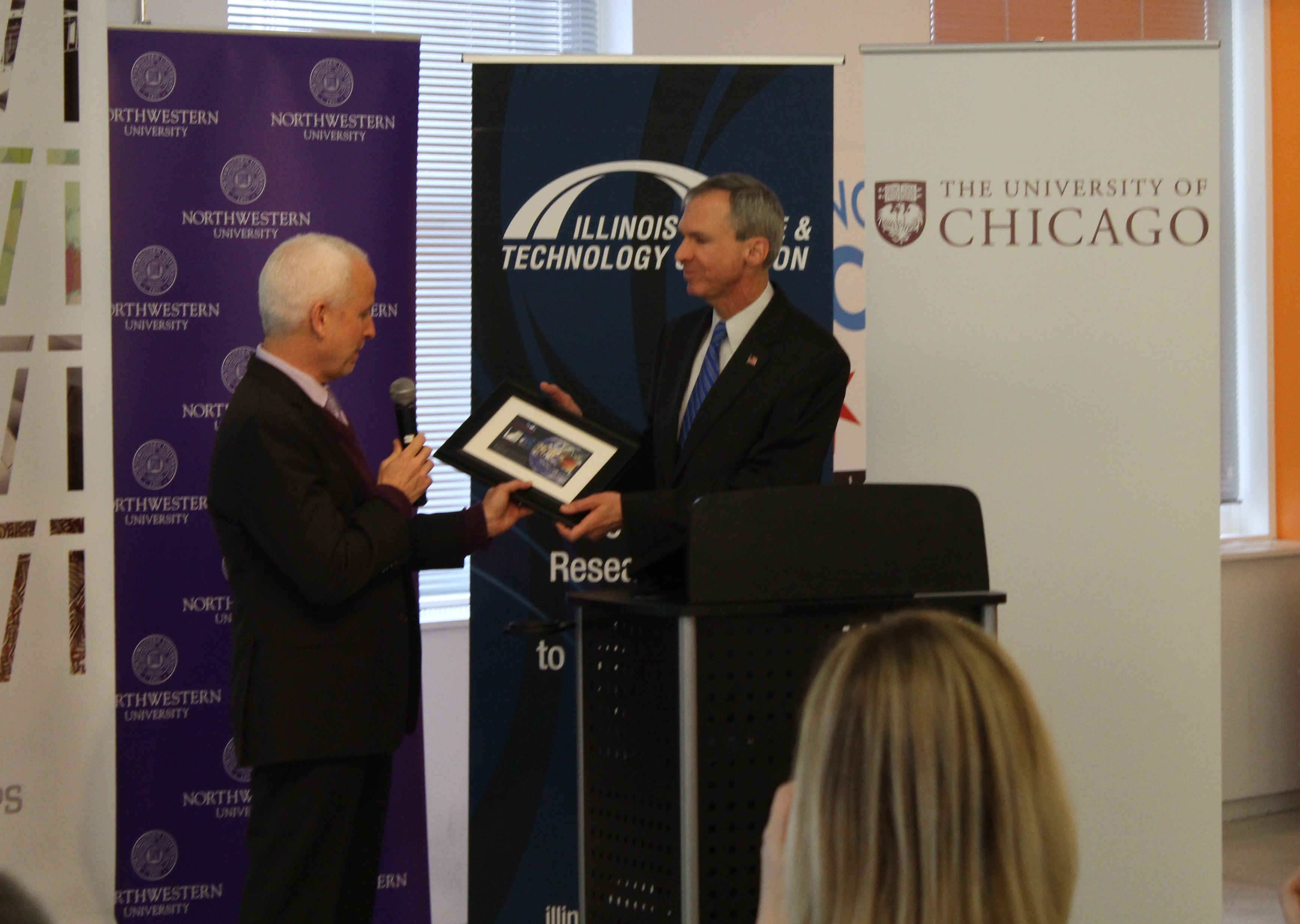 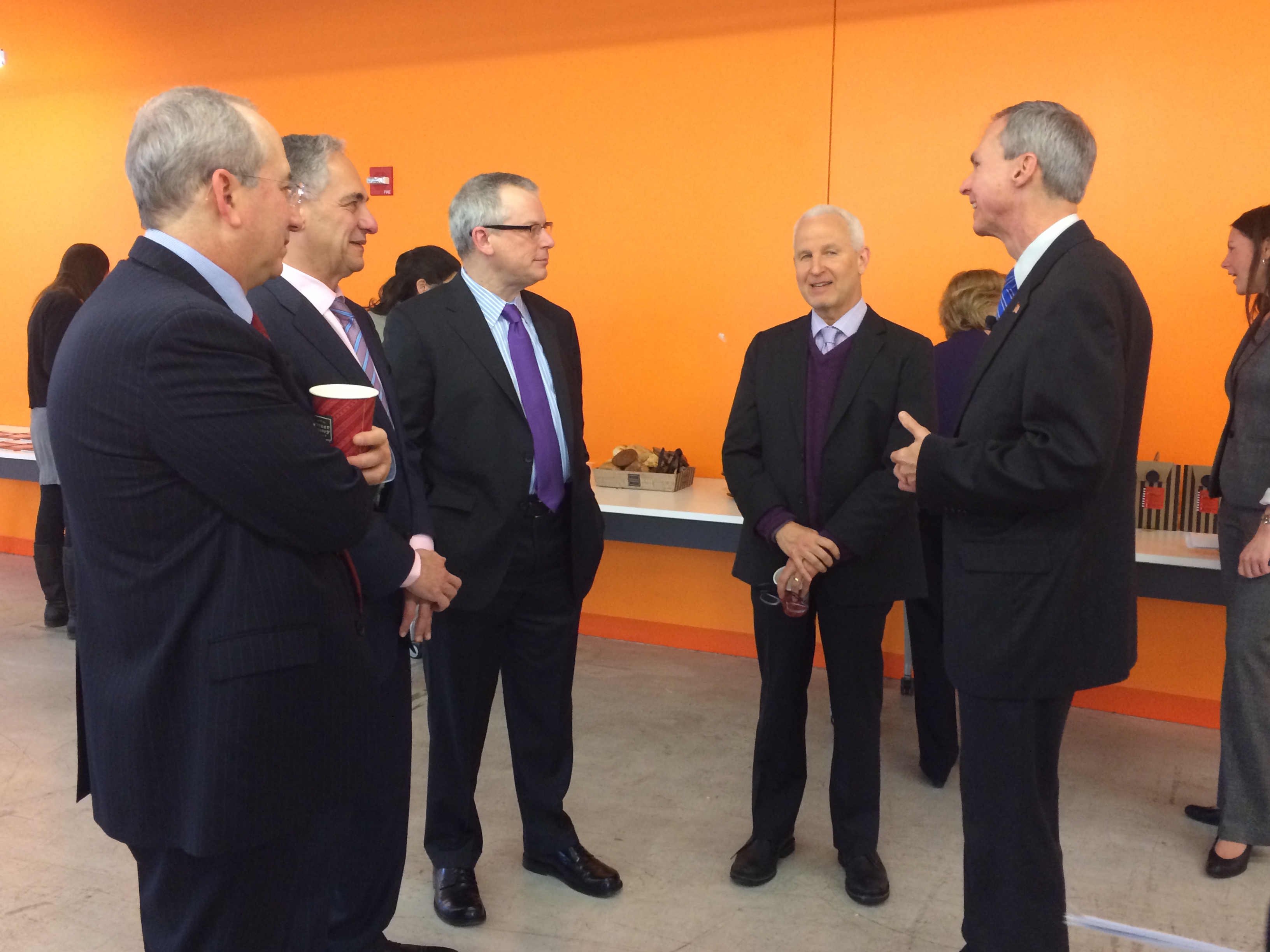 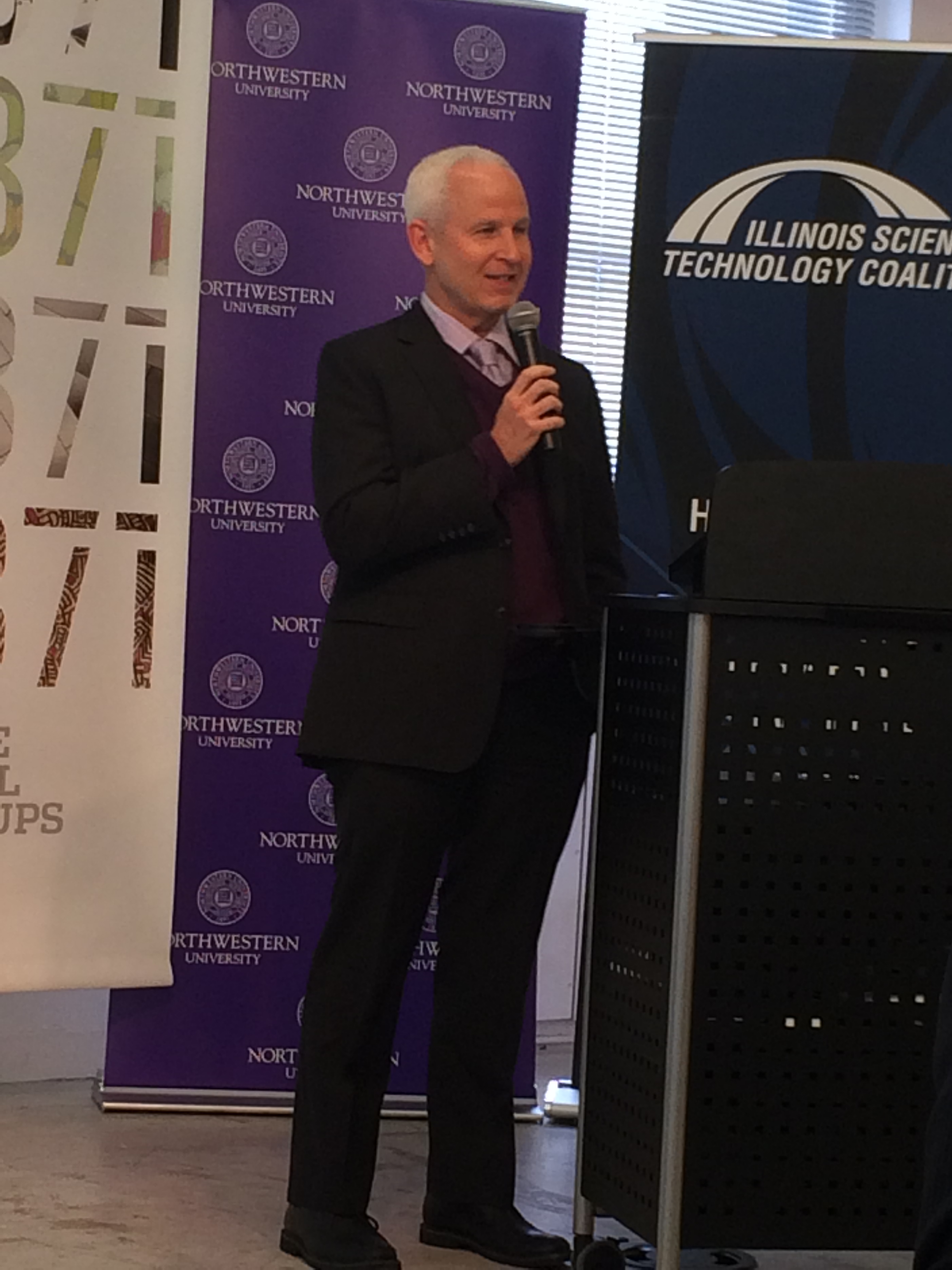 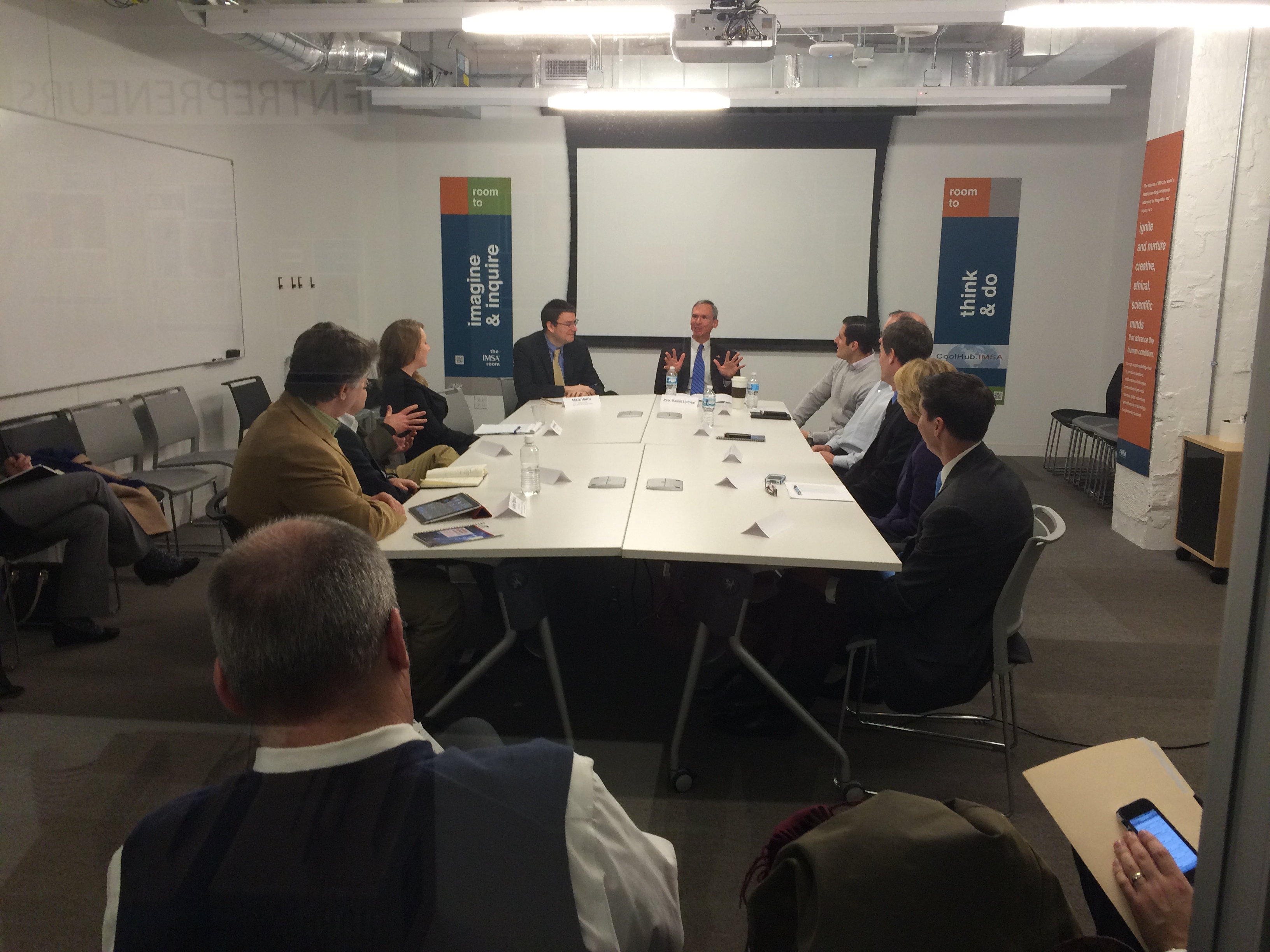 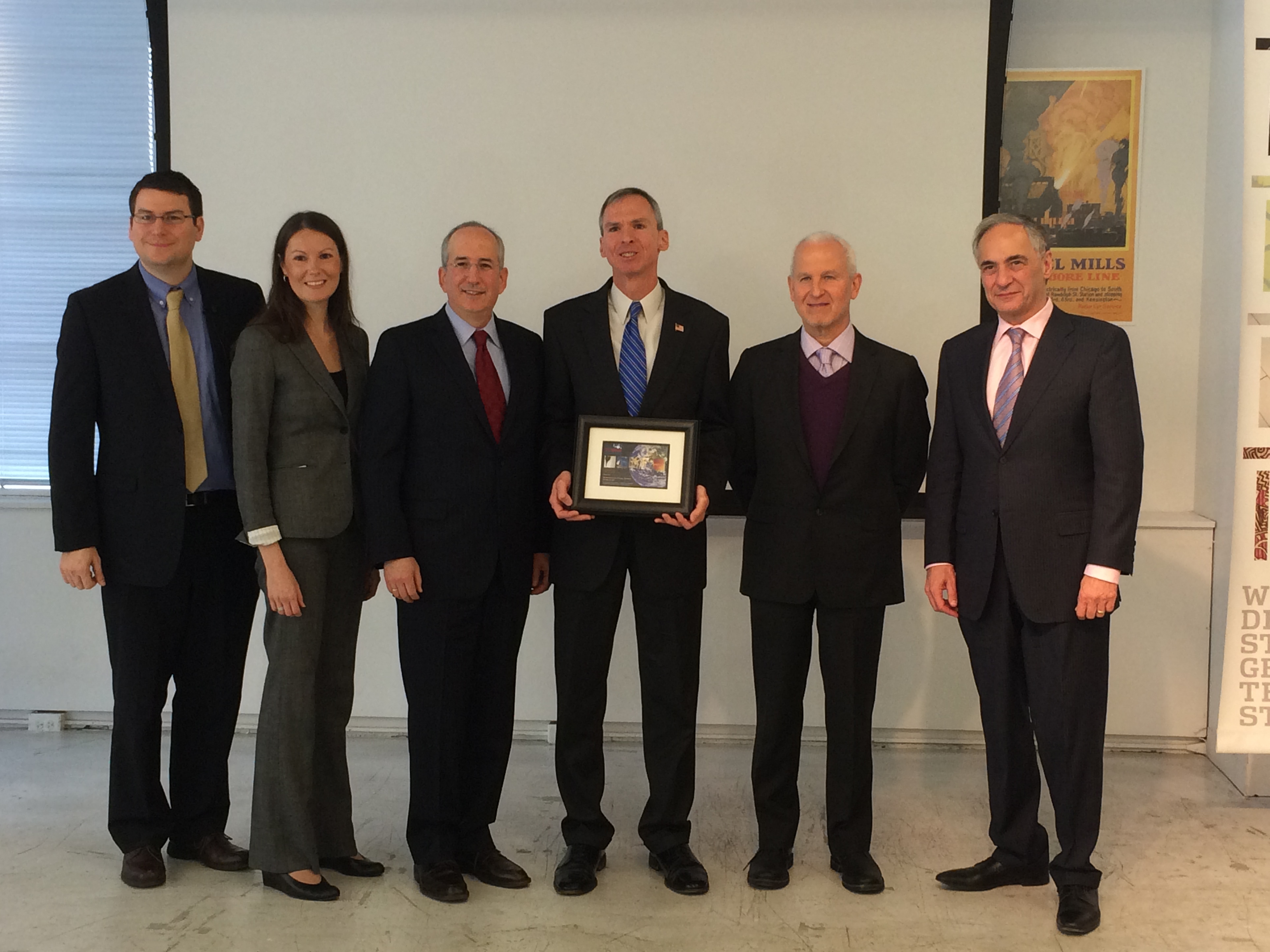 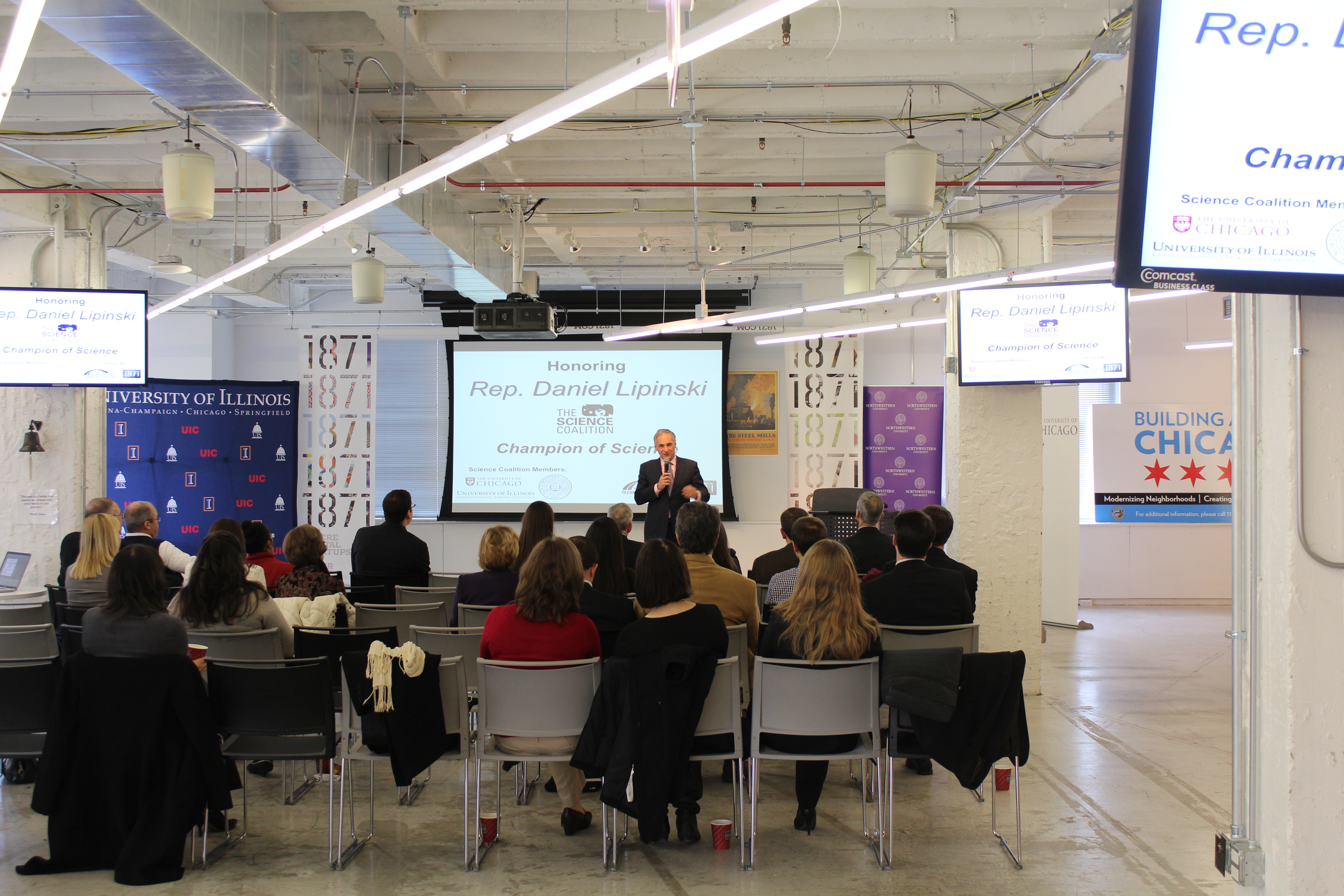