As the eyes of the baseball world were on Washington as it played host to the MLB All-Star game, TSC celebrated its own MVPs in Congress at its Champions of Science All-Star Reception on July 18, 2018. TSC presented three Members – Senator Gary Peters (D-MI), Congressman Bill Foster (D-IL-11), and Congressman Kevin Yoder (R-KS-03) – with their Champion of Science awards. Also at the reception were past Champions Rep. John Culberson (R-TX-07) and Rep. Jim Cooper (D-TN-05) as well as Rep. Jerry McNerney (D-CA-09), Dr. Fleming Crim, Chief Operating Officer of the National Science Foundation, and Undersecretary Paul Dabbar at the Department of Energy. A special thanks to all Members of Congress, Congressional staff, and all Administration officials who attended. 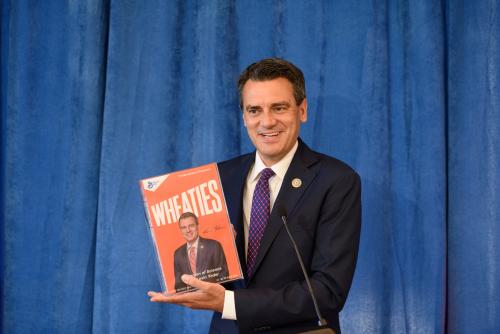 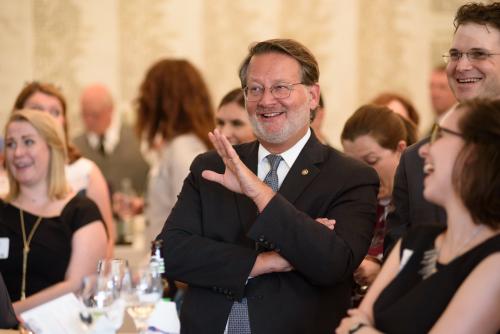 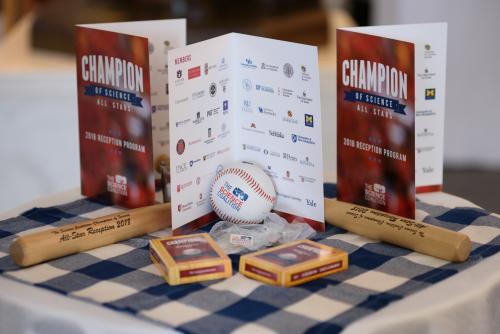